Secure the EU research budget for a future-oriented Europe!

Priority for the research budget is crucial for achieving economic prosperity and solutions for global challenges. Read the text below and voice your concerns on the EU budget to the heads of states or governments.
Sign the petition - and invite others to join!

Go to this site and sign the petition!
Secure the EU research budget for a future-oriented Europe!

This petition reflects the mobilisation of research communities, including younger scientists, the members of learned societies and of concerned citizens. It complements the open letter of 42 European Nobel Laureates and 5 Fields Medallists recently published in the major European newspapers.
ERC Starting Grant holders, organised in the Young Academy of Europe, are some of the first signatories of the petition, which also stresses the importance of funding provided by the European Research Council (ERC) for the attractiveness of Europe for top researchers.
The petition is coordinated by the Initiative for Science in Europe (ISE)

A Petition for the attention of the EU Heads of State or Government:
A top priority for Europe: secure the EU research and innovation budget!

We, the researchers in Europe, are convinced that
• Europe's future depends on making optimal use of its scientific talent for the benefit of science and society;
• creative environments and research infrastructures are needed in which talent can flourish and innovations emerge;
• reliable financial support must be provided for long-term, often risky, fundamental research. Only then will the grand challenges be addressed in a sustainable way.

Therefore, we strongly support the letter signed by Nobel Prize and Fields Medal winners and urge you to act:
• cuts in the EU budget for research, innovation and education are counter-productive as they will aggravate the problems Europe faces instead of finding solutions;
• the European Research Council, ERC, is an undeniable success story for Europe. The ERC has demonstrated its ability to find, fund and empower the best researchers and has changed the future outlook of the younger generation. It needs to be strengthened to achieve more scientific-technological breakthroughs leading to future innovation.
• We urge you to provide a clear signal that investment in research, innovation and education is a top political priority, especially in times of crisis. Europe has been the cradle of modern science and the role accorded to science will shape Europe's future.

Go to this site and sign the petition!
Secure the EU research budget for a future-oriented Europe! 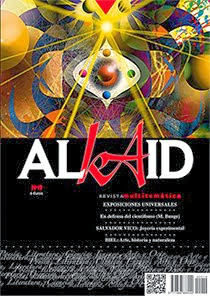 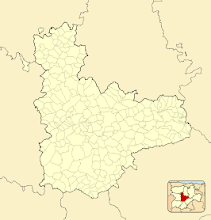 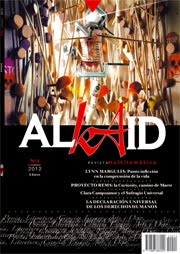 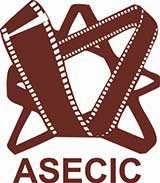 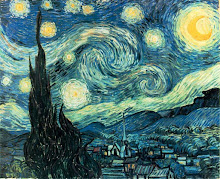